Gas vs Electric Stove: Which New Stove is Right For You? 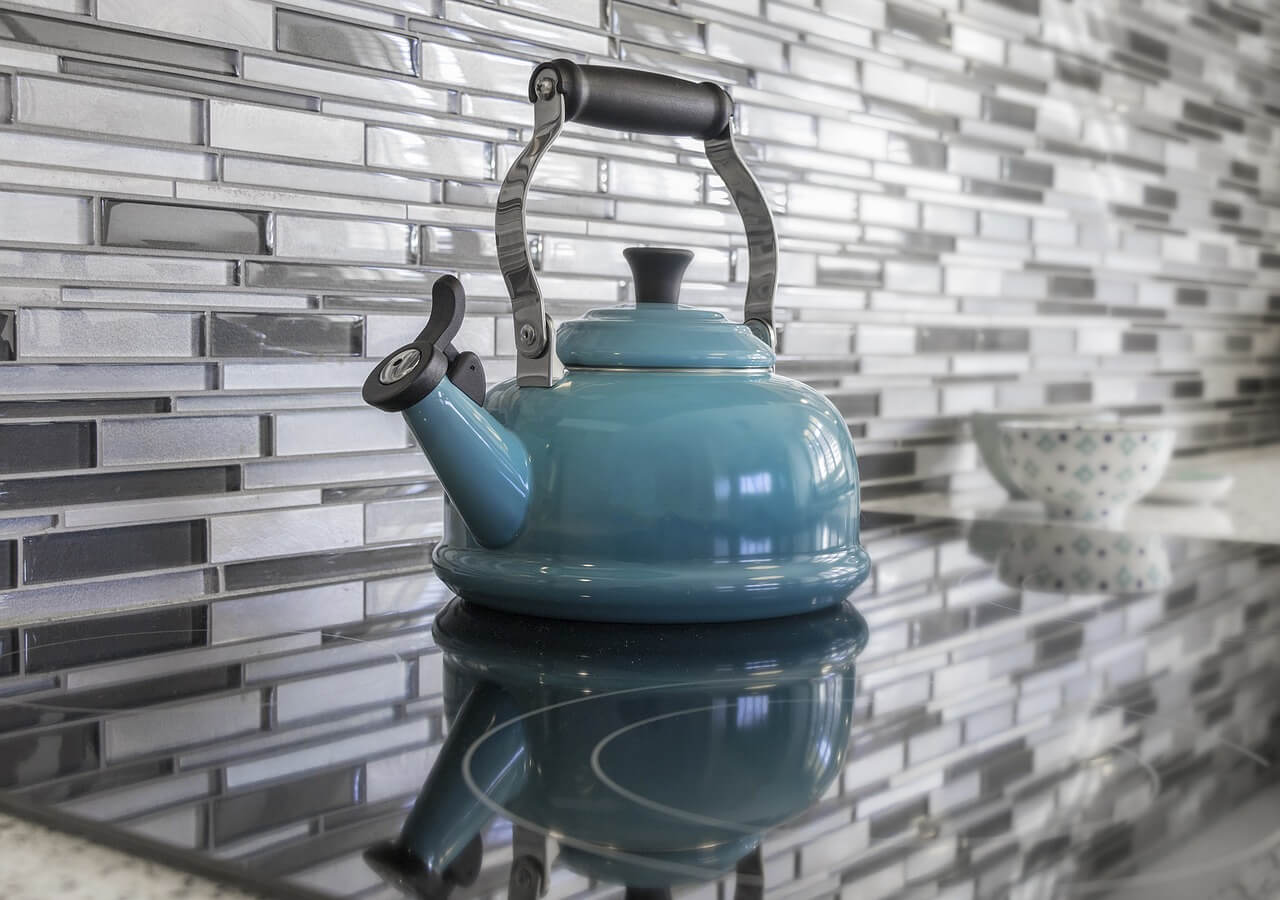 Are you a lover of tradition, or do you feel yourself drawn to something more modern? When you’re looking for a new stove, it can be tricky to determine which look is right for your kitchen. But, the debate extends even further. How does the stove generate heat?

For stoves, there are two main choices when it comes to heat: electric or gas. Electric stoves run off your home’s grid, while gas stoves have to be tapped into a supply of either propane or natural gas. When designing a new kitchen, various elements may dictate if you’re able to opt for gas stoves, such as existing natural gas or propane hookup in the house, or whether you have space for a propane tank. But assuming you can get a gas stove, should you?

The guide below will tell you everything you need to know about the gas vs electric stove debate.

First thing’s first, electric stoves are often much easier to clean than gas stoves. Some electric stoves feature a simple smooth-top, flat glass plane that can be wiped down with a sponge or rag after use.

Electric stoves are a quick and simple option, as they activate with the push of a button and heat up quickly. After activating the stove, the heat is distributed evenly across the electric burner surface. This means there’s no need to worry about defective igniters or clogged fuel lines. The heat of an electric stove is also more precise and is able to dial in to a specific temperature much easier and more accurately than gas stove alternatives.

When it comes to the durability of gas and electric stoves, the electric stove takes the win. Are you new to cooking or a seasoned pro? If you’re an amateur, your best new stove option would probably be an electric one. Smooth top electric stoves are flatter and more stable, which means they’re able to support the weight of full pots and saucepans without needing to precariously balance them. This can be a big help for less advanced or young cooks.

Electric stoves are versatile and can be manufactured in a variety of shapes and sizes. This kind of stove can also be installed virtually anywhere as long as there is an electrical outlet.

If you’re looking for a stylish stove, you’ll likely want one that’s electric. Electric stoves on the market have a sleek, glass countertop. This look can enhance the style of the stove itself, and modernize your kitchen.

Not only are electric stoves pretty simple to operate, but they’re also less expensive to have installed. If you don’t spend much time in the kitchen, the low installation cost could be a reason to opt for a stove with an electric burner.

Additional storage space is usually available beneath the ovens on electric stoves. This is an advantage that gas stove options don’t have.

On average, electric stoves cost slightly more than gas stoves. The natural gas used for gas stoves is almost always cheaper than electricity. However, if you’re not cooking often, you won’t see much of a cost difference for running the stoves. Electric stoves prices range between $650 and $2,800, while you can find gas stoves for about $800 to $2,300.

Less reliable and not as durable

Since electric stoves rely on power, during a blackout, your stove will be rendered unusable. The glass range on top of an electric stove is also less durable than a cast iron gas counterpart.

Another con of electric stoves is that they take more time to heat up. Are you always looking for food to be ready in a hurry? In general, gas stoves heat to full temperature quicker and also cook food faster, so consider your time when picking out a new stove.

If you’re looking for a baking haven, you might want to rethink purchasing a new stove with an electric burner. Removing spilled sugar from the glass top of an electric stove after it’s heated up is incredibly difficult. These glass tops also stain easily, which can create an eyesore.

Faster and more even cooking

When it comes to the gas vs electric stove decision, which will help produce better food? In most cases, the answer is gas stoves. The cooking is perhaps the biggest pro to using a gas stove over an electric one.

Because gas stove flames spread themselves along the bottom and sides of a pan, food cooks faster and more evenly over the open flame on the gas stove. You can also char and toast food with a gas stove, which isn’t an option with electric stoves.

If you’re already using natural gas in your home and don’t need to pay for the gas to be set up, a gas stove may be the best option for you when it comes to costs. Gas stoves are less expensive than electric stoves to operate—anywhere between 10 and 30 percent less on average, according to Bob Vila. Both propane and natural gas cost less than the equivalent amount of electricity.

In contrast with electric stoves, gas stoves heat up quickly. When you turn on a gas stove, you’ll see an instant, constant and adjustable flame. The flame allows you to reach the temperature you are looking for soon after ignition.

Since you can see the flame on a gas stove, you don’t need to worry about the stove being left on or off—you’ll know.

If you’re concerned about having open flames in your kitchen, a gas stove isn’t for you. Because you’re dealing with open flames, gas stoves can be more dangerous and more likely to cause fires. The gas component of the stove can also leak and is toxic if left to build up.

Typically, gas stoves are more expensive to buy and have set up than electric stoves. Combined with the need to buy or rent your own propane tank and have it regularly serviced and refueled, gas stove costs can add up over time.

There’s no right answer as to what the perfect stove will be. So, simply go with something that matches your needs and your budget. Now that you have all the info, you tell us, which side are you on when it comes to a gas vs electric stove?

Still can’t choose a side of the gas vs electric stove debate? Stop by a Kitchen & Bath Classics showroom today, and we’ll help you make a decision.

A knowledgeable and passionate showroom consultant is ready to help.